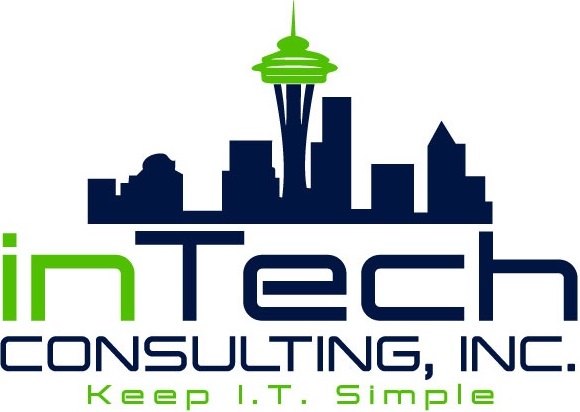 The cap-and-trade system, designed by China, will combat the country’s pollution levels by setting limits and charging companies for their greenhouse gas emissions. This will come into effect in 2017. Chinese president Xi Jinping will announce this cap-and-trade system during a White House summit meeting with President Obama on Friday. China’s government will place a cap on annual carbon emissions, forcing any firms that go over that limit to buy permits allowing them to do so. China foresees this system to halve China’s emissions by 2030. China is the world largest polluter, but has worked in recent years to curb its carbon emissions. China introduced cap-and-trade schemes in seven provinces in 2012 and trials. This will incentivize Chinese companies to reduce cost by switching to greener energy sources. China will “strictly limit” the amount of public money that will be given to project that will result in harmful emissions.

The main concern is China’s ability to enforce its new rules. A lot of the country relies on cheap coal-fired power plants, and resisted outside efforts to review its industries. Efforts to stop officials using public money to build high-carbon projects may prove difficult, because of the country’s history of corruption within the country’s construction and engineering industries.

To help reduce your carbon footprint here are some things you can do: